Transport and Communication
Published on
Mar 5, 2021 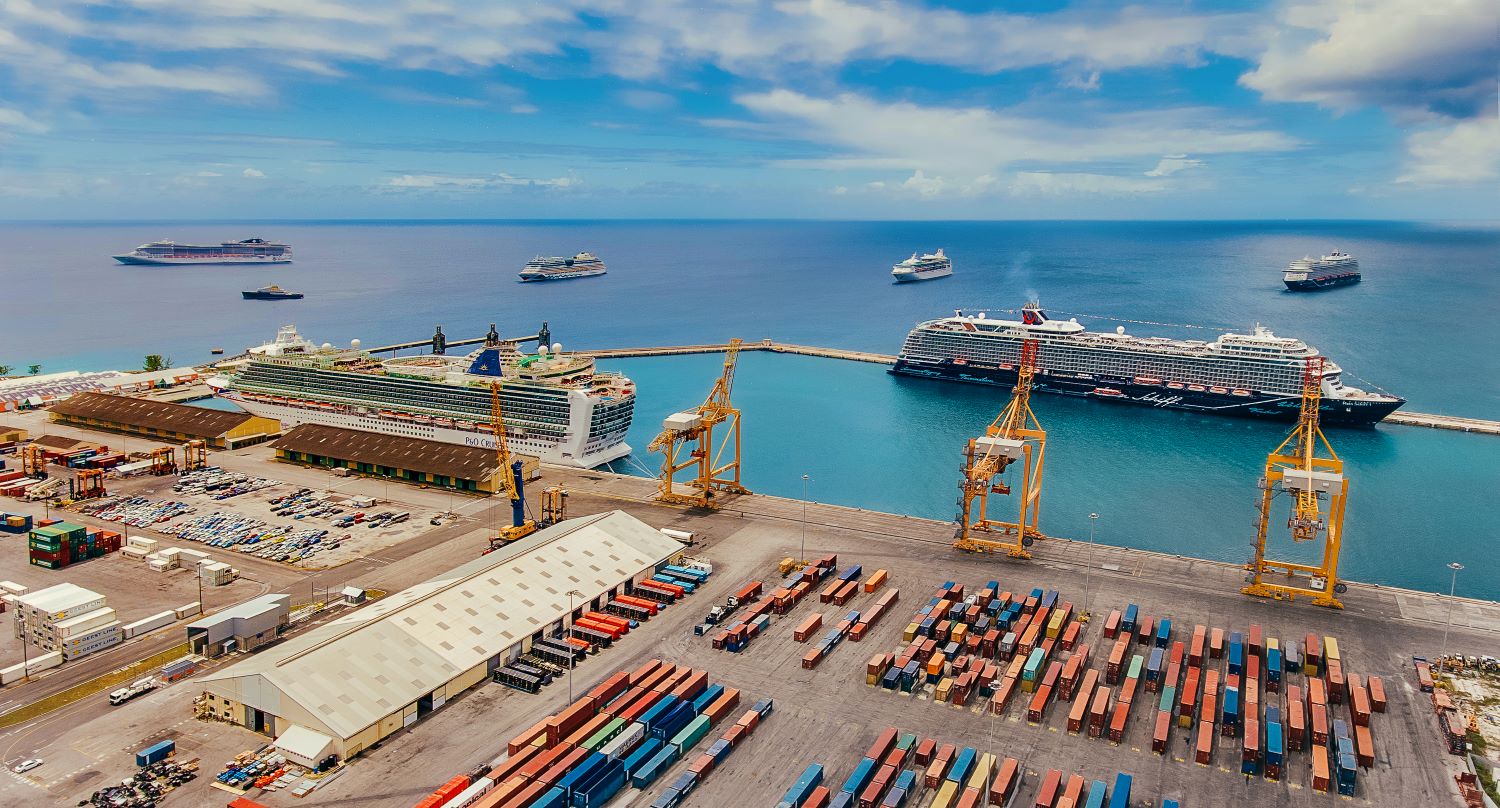 A transition to paperless operations has started at the Port of Bridgetown, Barbados with the commencement of a European Union (EU) funded project. The transformation will introduce a Port Community System (PCS), an automated online platform which will integrate users in the public and private sector and reduce logistics costs for the port’s main stakeholders.

The system will simplify many complex manual processes related to arriving and departing cargo at the Port, increasing overall efficiency. Daniel Best, Director, Projects Department at the Caribbean Development Bank (CDB) announced the initiative at a launch on March 3 stating that “Barbados’ small open economy will overcome several hurdles with the establishment of its PCS. The fusion of technology into a major artery of local and regional trade at the Port of Bridgetown will undoubtedly impact imported cargo intended for local consumption and cargo in transit reducing operational costs and the cost of doing business.”

While sharing the many technology focused upgrades underway at the port, the Honourable Kirk Humphrey, Barbados’ Minister of Maritime Affairs and the Blue Economy positioned the project as part of a broader government vision involving significant process reengineering to fulfil international obligations and contribute to national development.

“The Government of Barbados’ approach to digitalisation of our processes as a priority activity… has better positioned us to service the public, even in the midst of the challenging circumstances precipitated by the COVID-19 pandemic. As the pandemic triggered restrictions and disruptions across ports, shipping and supply chains, we at the Port of Bridgetown escalated plans for the development of digital solutions to enhance Port performance, to ensure our own business continuity.”

He indicated that beyond improving the business environment the project would also build on actions being undertaken to streamline processes through digitalisation at various Government departments including Customs and the Port.

Head of Delegation at the European Union in Barbados, Ambassador Malgorzata Wasilewska cited the long-term value of increased trade which will be enabled by the upgrade and reiterated the EU’s support for the region’s future sustainable economic development. The EU has provided EUR21 million in support to aid implementation of the CARICOM Single Market and Economy (CSME) and leveraging of opportunities in Europe through the Economic Partnership Agreement (EPA).

According to the Ambassador, “EU funds are typically used to equip producers to meet international standards in food safety, technical regulations for goods, improving the capacity of manufacturers to access new markets, and improving the regulatory environment for business and improving the customs and trade facilitation process.”

The PCS will assist in addressing a critical element which constrains competitiveness in the region and access to the benefits of EPA, CARIFORUM Director General Percival Marie added. The optimum use of available resources by Barbados was evidence of the relevance of the funding made available to CARIFORUM by the EU under the Standby Facility.

Kim Osborne, Executive Secretary for Integral Development, representing the Organisation of American States (OAS) Inter-American Committee on Ports (CIP) and a major partner in the technical component of the project, cited the power of partnership and its importance in socio economic development. Barbados, she indicated would be the second country in the region to implement a PCS in the region upon completion.

Also speaking at the event were Chairman of the Barbados Port Incorporated (BPI) Peter Odle and President of the Transport Intermediaries of Barbados Norman Rice who both emphasised the value of partnerships in making the project a success.

The Project is valued at EUR540,258 with CDB providing EUR253,418 through the European Union - financed Standby Facility and BPI contributing EUR286,840. It is expected to be completed in 2023. The introduction of a PCS at the Port of Bridgetown will create world-class standards in port operations.

The Standby Facility is a EUR8.75 million resource managed by CDB, which offers opportunities to 15 Caribbean economies to grow trade; deepen integration and economic involvement; and impact competitiveness, market access, and exports by implementing targeted projects in thematic areas.