CDB Supporting Fight against NCDs in the Region 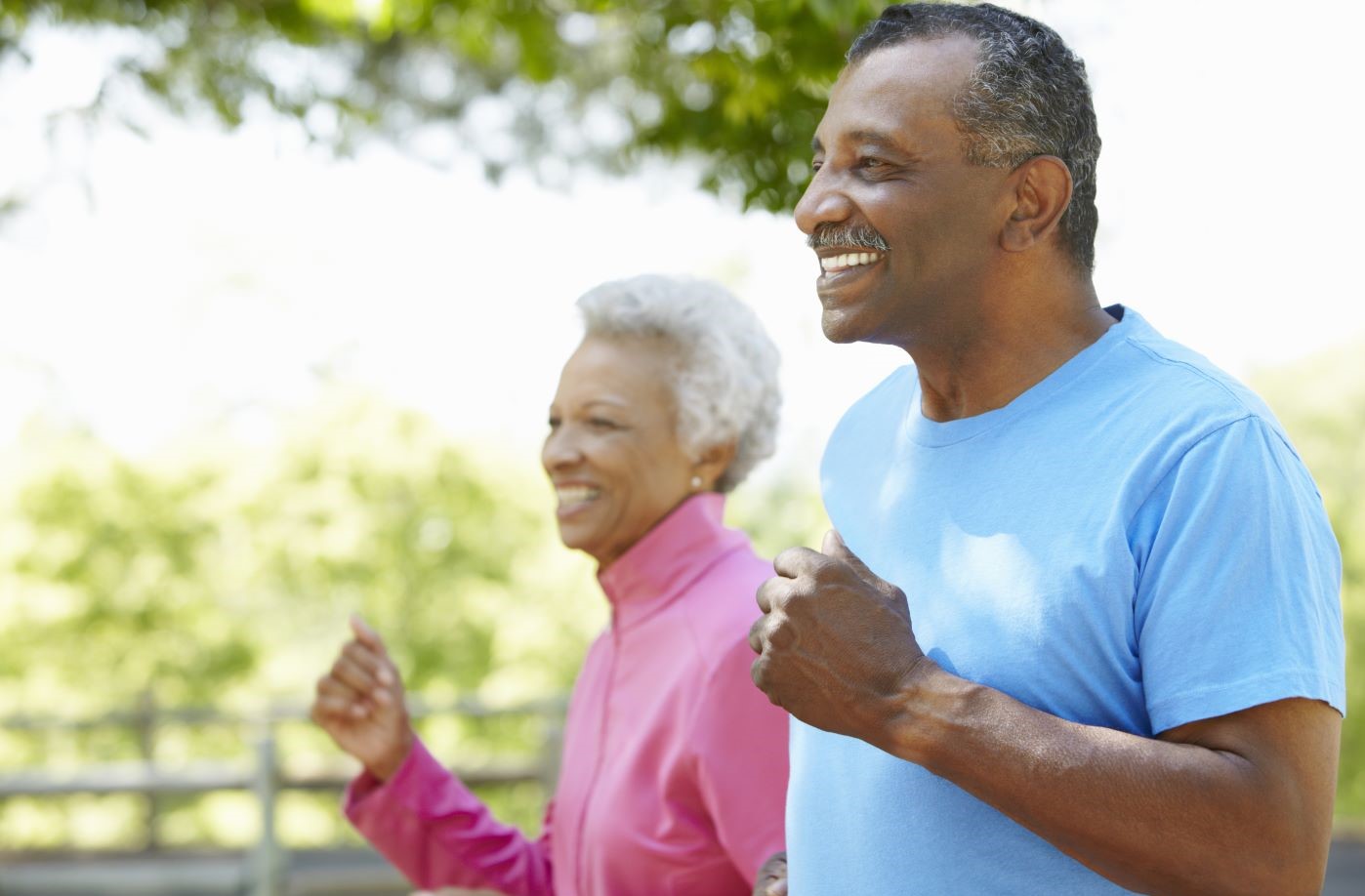 Non-communicable diseases (NCDs), such as hypertension, diabetes, cancers and chronic respiratory diseases, take a heavy toll on Caribbean societies, accounting for approximately three out of four deaths and over US$ 1 billion per year in direct and indirect costs.

The grant to CARPHA was made against the background of a Region where 40% of NCD deaths occur in people at their most productive years - between the ages of 30 and 69 years old. Many of these NCDs and deaths are also linked to common modifiable risk factors, such as tobacco use, unhealthy diet, physical inactivity and harmful use of alcohol.

Caribbean Moves is being adapted from Jamaica Moves, a campaign that since 2017 has been engaging Jamaicans at all levels to encourage behaviours critical for the prevention and control of NCDs. The campaign includes increasing physical activity, healthy eating and routine and age-appropriate health checks for the general population.

In 2018, Caribbean Community (CARICOM) Health Ministers agreed to adopt the Jamaica Moves initiative on a region-wide basis, to increase the momentum of various national programmes aimed at increasing physical activity and improving healthy eating habits. Moves initiatives were launched in Barbados in 2018 and in Trinidad and Tobago and St. Kitts and Nevis in 2019.

Tasked with crafting the initiative, CARPHA will work on developing the strategy and establish structures to provide coordination, technical and executional support for sustaining Caribbean Moves.

Division Chief of the Social Sector Division at CDB, Deidre Clarendon, pointed out that the Caribbean had held the world’s first ever summit of heads of government on NCDs in 2007 in Trinidad and Tobago and issuing the Port of Spain Declaration (POSD): Uniting to Stop the Epidemic of Chronic NCDs.

Nonetheless, she noted the Region has been slow in implementing some of the critical mandates from the Port of Spain Declaration, notably in the areas of promoting physical activity and healthy eating.

“Now more  than ever, it’s critical that as a Region, we scale up our NCD response. Tragically, NCDs have been contributing to increased mortality in the current COVID -19 pandemic. By fighting NCDs, we will be saving lives in ways never even envisaged when this initiative was  conceived,” stated Clarendon.

The CDB grant, drawn from the Bank’s Special Fund Resources, will fund consultancy services to develop the initiative as well as two regional consultations to refine and finalise the strategy.

The project is aligned with the United Nations’ Sustainable Development Goal 3 of ensuring healthy lives and promoting the well-being for all ages.