St. Vincent and the Grenadines took a major step towards a cleaner and more secure energy future on Monday, May 6, launching a multi-million dollar geothermal energy-drilling project made possible with financing mobilised by the Caribbean Development Bank (CDB).

CDB secured USD 27 million (mn) in financing for the project through contributions from partners, including the Inter-American Development Bank (IDB), the United Kingdom’s Department for International Development (DFID), the European Union’s Caribbean Investment Facility (EU-CIF) and the Government of New Zealand. 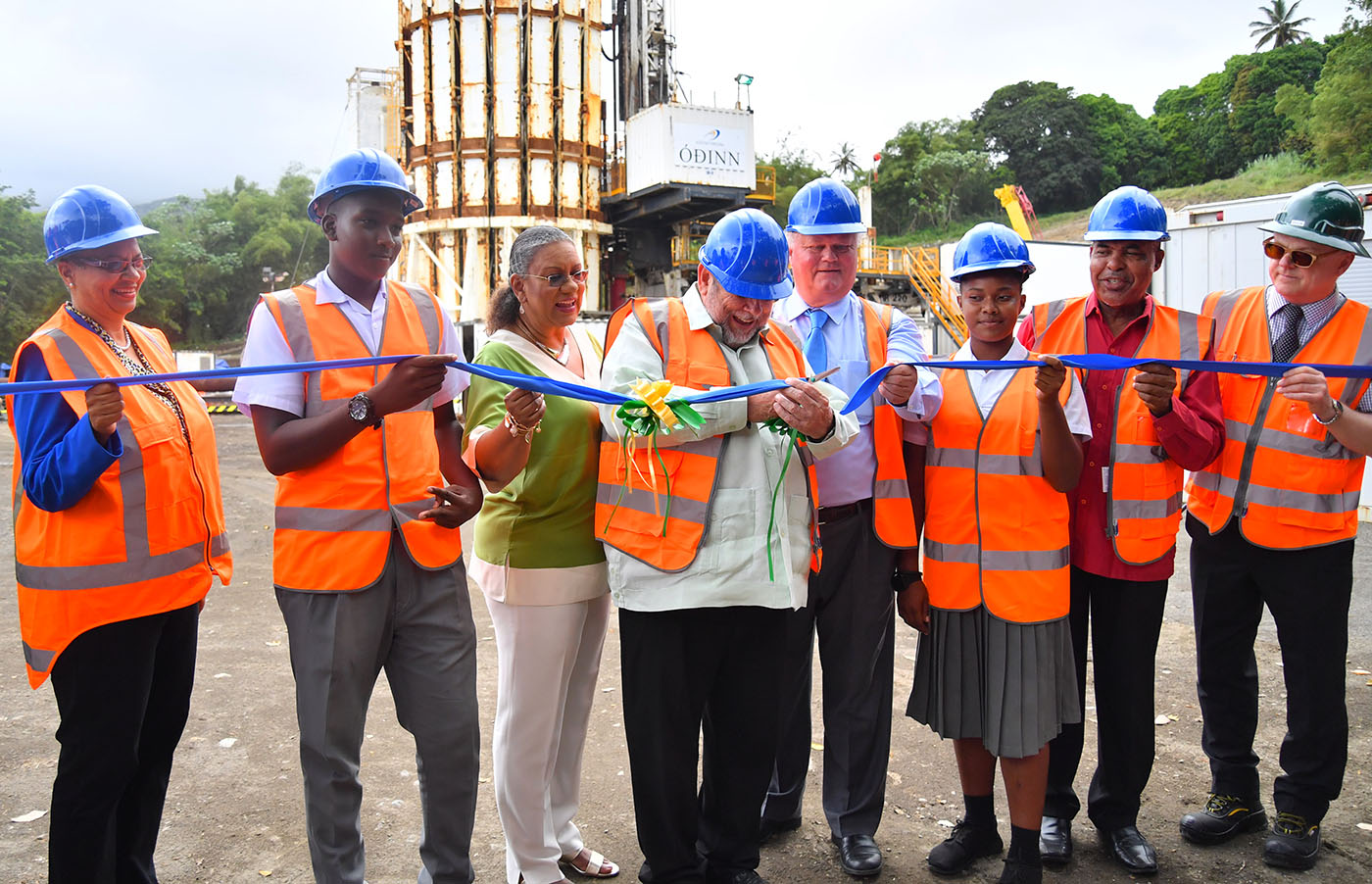 Speaking at the launch ceremony, Vice President (Operations) of CDB, Monica La Bennett shared the context behind the Bank’s heightened involvement in of the renewable energy sector in recent years.

“Over the past five years, the promotion of renewable energy and energy efficiency has been the focus of the Bank as a means of increasing energy security in many of our Borrowing Member Countries.  The cost of energy in the Region is among the highest globally; and this impacts our competitiveness, [and] growth prospects and makes us vulnerable to oil price volatility. Thus, CDB has been supporting the use of our natural resources- solar, wind and geothermal - to produce clean and lower cost energy,” said La Bennett. 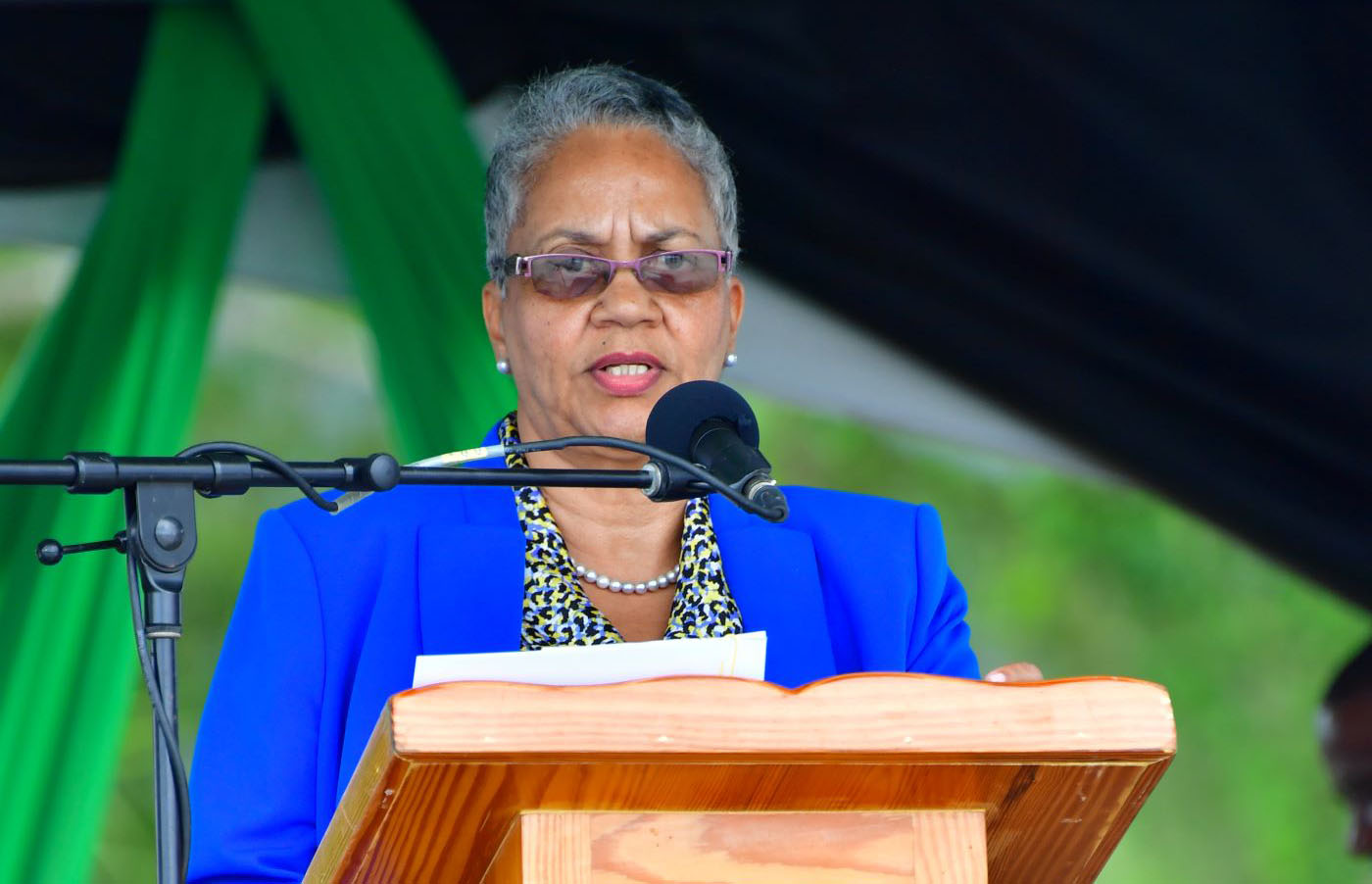 The Vice President thanked CDB’s partners for their “vision and … willingness to collaborate” on the project as well as the “scale and timeliness” of their various contributions. These contributions included:

In recalling the journey towards the start of geothermal energy drilling, Prime Minister the Honourable Dr. Ralph Gonsalves pointed out that his Government originally owned a 25% stake in the St. Vincent Geothermal Company Limited. However, he noted that the Government was able to increase its shareholdings, thanks to grants and concessional loans received from various partners like CDB.

“These grants positioned ourselves to have greater ownership for the Government of St. Vincent and the Grenadines through increased equity contribution that would result in a decrease in the price to electricity consumers,” said Prime Minister Gonsalves.

St. Vincent and the Grenadines is the first country to benefit from investment funding under GeoSmart, CDB’s initiative to mobilise and provide appropriate technical expertise and concessional financing to support the various stages of geothermal energy development projects in Eastern Caribbean Countries.