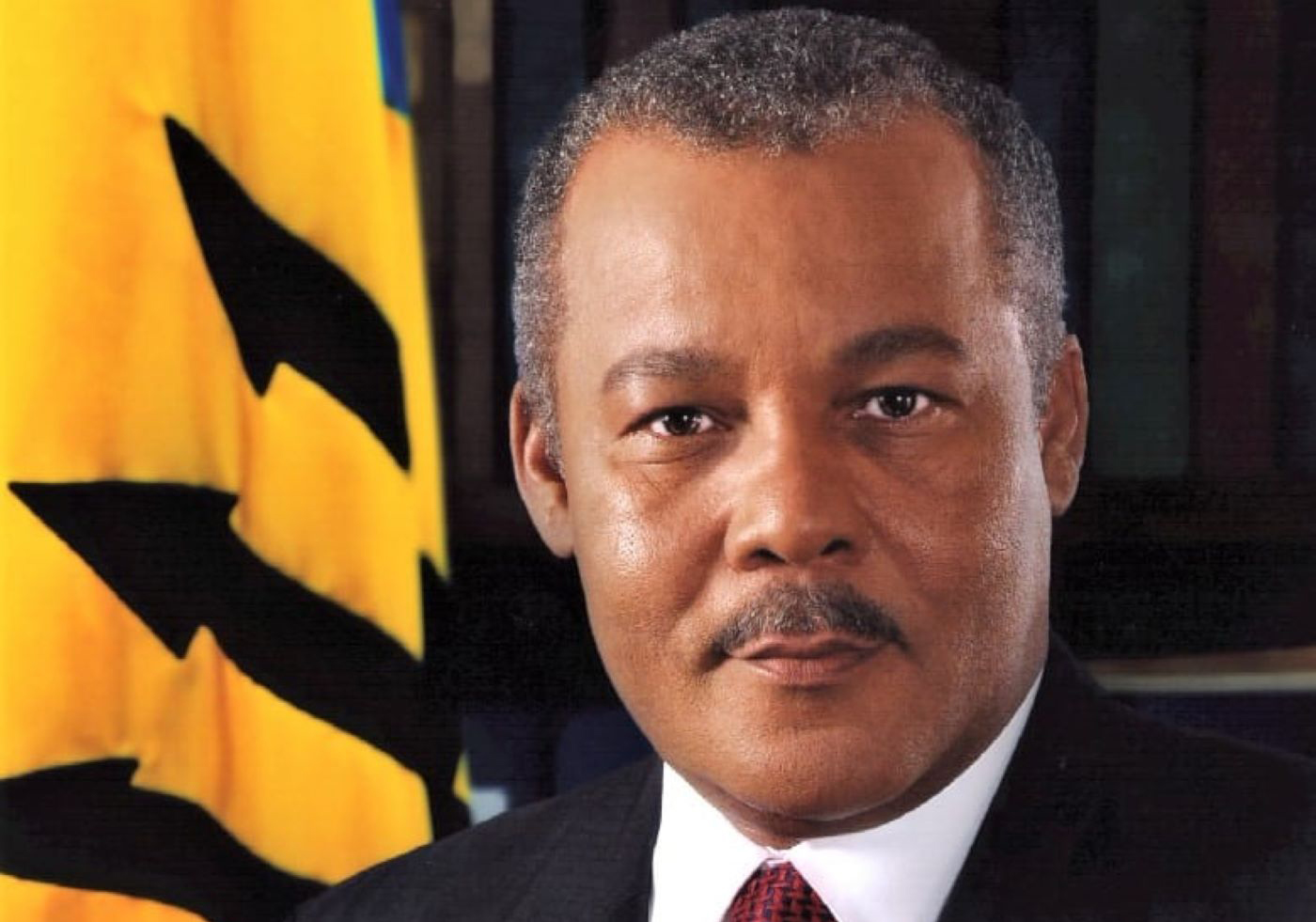 The following is a statement from Caribbean Development Bank President Dr. Wm. Warren Smith on the passing of former Prime Minister of Barbados, Professor the Right Honourable Owen Arthur.

The Caribbean Development Bank is deeply saddened to learn of the passing of former Prime Minister of Barbados, Professor the Right Honourable Owen Arthur.

From humble beginnings in Barbados’ rural St. Peter parish, he rose to be a titan of Barbadian politics, eventually becoming the country’s longest-serving Prime Minister and guiding the island through a period of unprecedented growth.

Beyond Barbados, he wrote his name on history’s page in the annals of the Caribbean for, if there was one thing we knew for sure about Professor Arthur, it was that he was a steadfast and passionate defender of Caribbean regionalism.

He spent much of his political career, and even some of his political capital, to advance regional integration. Given his lengthy and unswerving commitment to the ideal of a Caribbean society, we believe that history will justly recognise him as instrumental to the advancement  of the regional project, especially as he led us in the establishment of the CARICOM Single Market and Economy with the signature of the Revised Treaty of Chaguaramas in 2001.  At times, when it seemed that progress and will stagnated, Professor Arthur rekindled the fire of regionalism with his intellectual ferment. For him, regional integration was a pathway to sustainable development.

For us at the Caribbean Development Bank, he served as a long-time Governor and an enduring conscience, resolutely ensuring that we held fast to our mandate to support regional development and mindful of the task, at hand, to build economic and social resilience of the small developing states that comprise our membership. In fact, the agenda for the advancement of the cause of small developing states today very much bears his footprint.  Twenty years ago, he boldly set out the twin challenges facing small developing economies of the region, namely volatility and vulnerability, and dared the international community to embrace “unorthodox” responses to their resolution.

At the University of the West Indies, he served as a lecturer in his early days and most recently as a Professor of Practice in the Economics of Development, imparting his immense knowledge to the Region’s bright young minds.

Like so many of us, he never gave up on the vision of an integrated Caribbean, despite the frequent delays in meeting the objectives.  He remained until the end, a loyal public servant, both to Barbados and the Caribbean at large, taking on several challenging assignments this year alone.

As we mourn his passing, we celebrate his legacy, and as the Region’s development institution, pledge to continue the work of deepening and widening regional cooperation and integration.

We offer our deepest condolences to his wife, Julie, and daughters Sabrina and Leah.