CDB says the road to economic recovery will be arduous, but not impossible to navigate 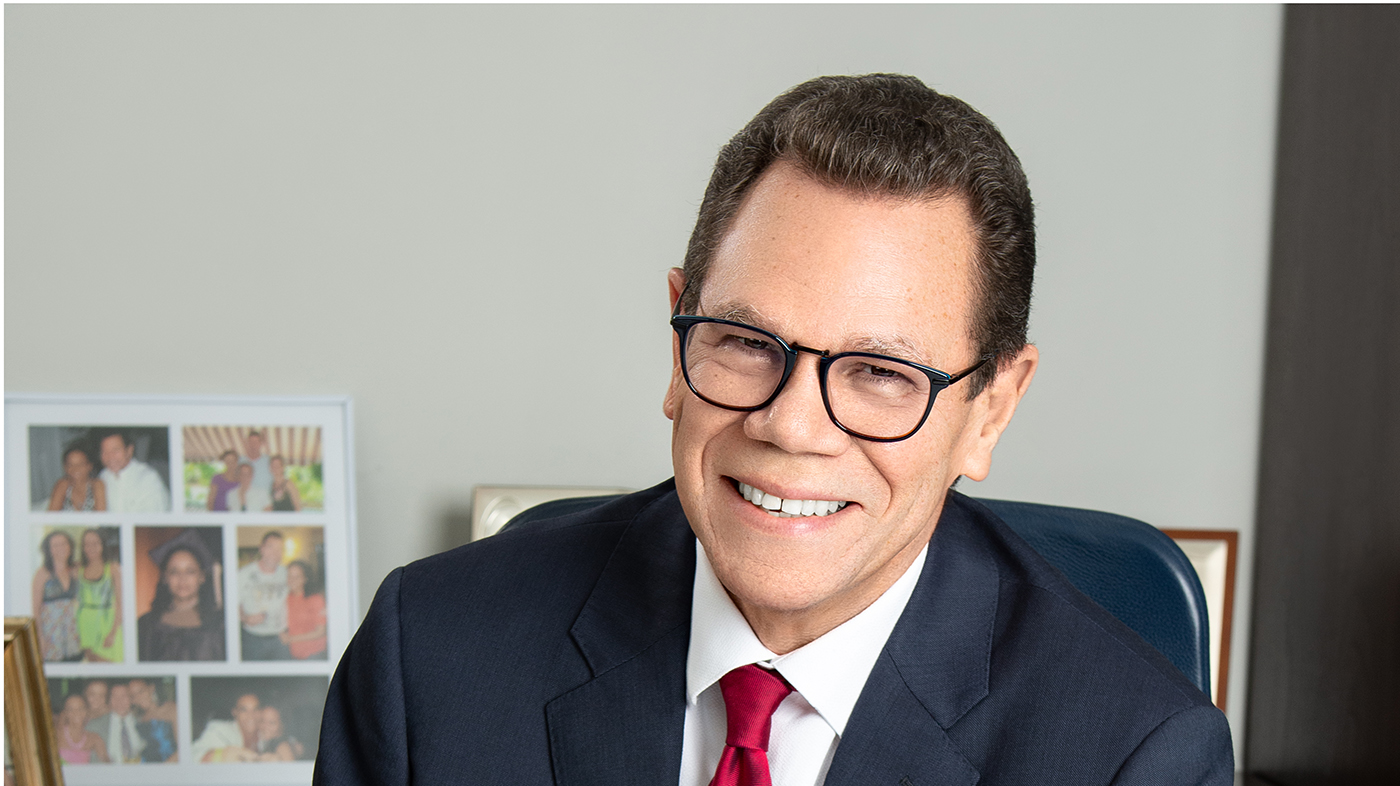 The President of the Caribbean Development Bank (CDB), Dr Wm Warren Smith, highlighted three priorities for charting economic recovery and securing resilience to counter the Covid-19 fallout. Making his comments at the 10th UK-Caribbean Ministerial Forum on March 18, 2021, Smith said that giving a bigger role to the private sector, building buffers and diversifying economies was the way forward.

While optimism is slowly rising that the worst of the pandemic crisis is almost over, due to the vaccination programme, the CDB President cautioned that the road to full recovery would be arduous and daunting. With the start of the hurricane season less than three months away, Smith cautioned that natural disasters are not challenges that can be put on hold. From 2000 to 2019, the Region experienced 190 natural disaster events, directly affecting 14.5 million persons. The Caribbean, therefore, will have to deal with the consequences of Covid-19 and the existential threat of climate change concurrently.

President Smith stressed that, “Our bias should be towards a larger role for the private sector in stimulating economic growth, providing jobs, and earning foreign exchange through exports”. In that regard, regional governments need to scale up efforts to create an ecosystem that responds especially to the needs of micro, small and medium-sized enterprises (MSMEs) as these businesses account for over 70% of all enterprises; 60%-70% of gross domestic product; and 50% of employment, including poor and marginalised groups.

Smith added that “Government policy and regulatory frameworks must foster agility, innovation and value creation and incentivise CARICOM businesses to improve their competitiveness in order to successfully penetrate regional and international markets.”

The CDB President was among the speakers at the virtual Forum, which was chaired by Lord Tariq Ahmad, UK Minister of State for the Foreign Commonwealth and Development Office. The meeting was convened for high-level talks on priority issues for the Region, including climate change, Covid-19 response, security, and trade.

Smith also noted that the Bank is determined to play a bigger role in unleashing the potential of MSMEs. As a specific response to the Covid-19 crisis, the Bank announced a number of initiatives to assist MSMEs, including allowing them to utilise resources from existing lines of credit for working capital purposes in order to continue operations during the downturn.

Smith also stressed the need to build buffers to achieve environmental, economic and social resilience. Some governments have already been taking measures to improve fiscal responsibility and debt sustainability through the adoption of fiscal rules and the setting of targets for the primary balance, overall balance, and debt. In addition, regional governments can use risk transfer arrangements, such as that offered by the Caribbean Catastrophe Risk Insurance Facility, and catastrophe bonds (CAT bonds) to deal with disasters.

He informed the meeting that CDB had been using a variety of instruments to respond to country needs following a disaster and most recently had set an aggressive target of using 25%-30% of own resources for climate adaptation and mitigation by 2024.

Finally, noting that small economies with no reserve currencies need to export for their people to enjoy sustainable advances in their standards of living, Smith said that there was an urgent need for economic diversification to reduce the Region’s susceptibility to external shocks. A diversified production structure will help small economies to build resilience by reducing susceptibility to price and output fluctuations and increasing competitiveness, the CDB President concluded.