Solutions for transformation in focus for CDB’s 49th Annual Meeting 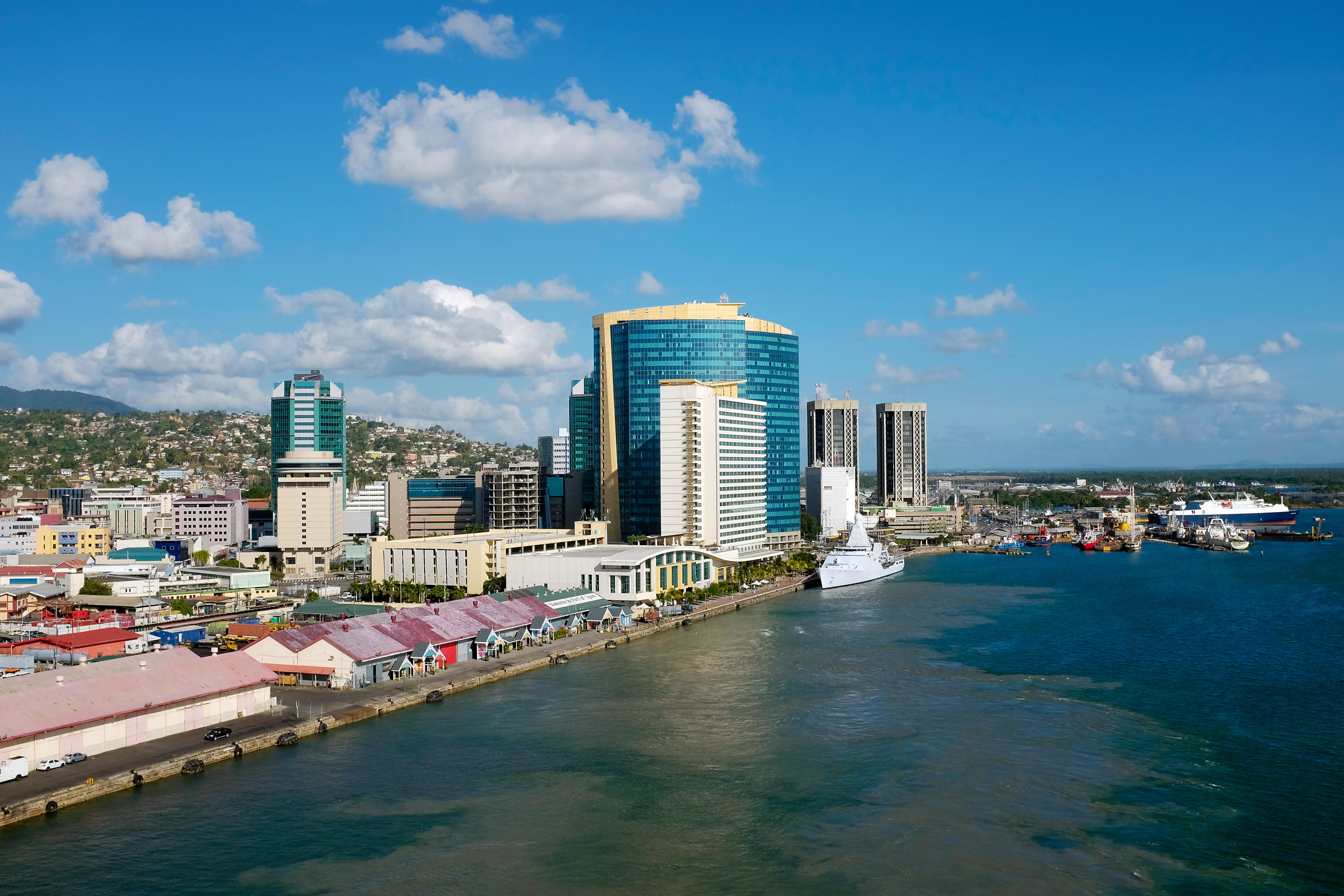 Solutions and strategies to drive economic and social transformation in the Caribbean will feature prominently when the Caribbean Development Bank (CDB) holds the 49th Annual Meeting of its Board of Governors in Trinidad and Tobago on June 5 and 6, 2019.

The Meeting programme will include key events and research highlighting transformation in the traditional and emerging sectors and examining the role which technology and digitalisation can play in advancing the Region’s development agenda.

This will be the fifth time that CDB’s Annual Meeting will be held in Trinidad and Tobago, which is one of the founding members of the Bank. Previous meetings were held there in 1977, 1989, 2004 and 2011.

CDB President, Dr. Wm. Warren Smith, explained why transformation is a priority for the Region as a whole as well as for the Bank as it approaches its 50th anniversary year.

“Our borrowing member countries are operating in an increasingly complex global environment. The challenges are new, different and becoming increasingly complex relative to what obtained when the Bank was founded in 1970.  As a Region and as an institution we need to, not just keep up but actually use innovation as a vehicle to leap ahead in this changing world. That is what we are anticipating in Trinidad and Tobago – a rich exchange of ideas, approaches and innovation that places the Region’s development at the forefront. We extend our thanks to the Government and people of Trinidad and Tobago for hosting this important meeting,” said Dr. Smith.

Around 400 delegates, including Government Ministers and officials, development partners, private sector representatives, members of civil society, academia, and media are expected to attend the Meeting.

The event will showcase the scope and impact of the Bank’s investments in its 19 borrowing member countries (BMCs). Participants will also engage in strategic discussions aimed at ensuring that every BMC can benefit fully from the transformation process and that CDB remains agile and relevant in a transformed Caribbean.

A major highlight of the Bank’s Annual Meeting is the William G. Demas Memorial Lecture, held in memory of the eminent Trinidadian economic scholar and Caribbean leader who served as the second President of CDB from 1974 to 1988.

Now in its 20th year, the lecture features a distinguished speaker presenting on a trending economic and social development topic of importance to the Caribbean.

Another significant event is VYBZING, where the Bank engages directly with young people on regional development issues and which is held ahead of the Meeting. For the first time, the event will have youth representatives from all 19 of CDB’s BMCs.

During the course of the Meeting, there will be various interactive seminars, at which thought leaders and expert panellists will share new research findings and data on key topics. This year’s line-up will focus on agriculture, digitalisation for development and vulnerability and resilience.

The Bank will also convene its annual Governors’ Roundtable. This year the Roundtable will provide the platform for discussion of the strategic direction of CDB as part of the process for formulating the new Strategic Plan 2020-2024.