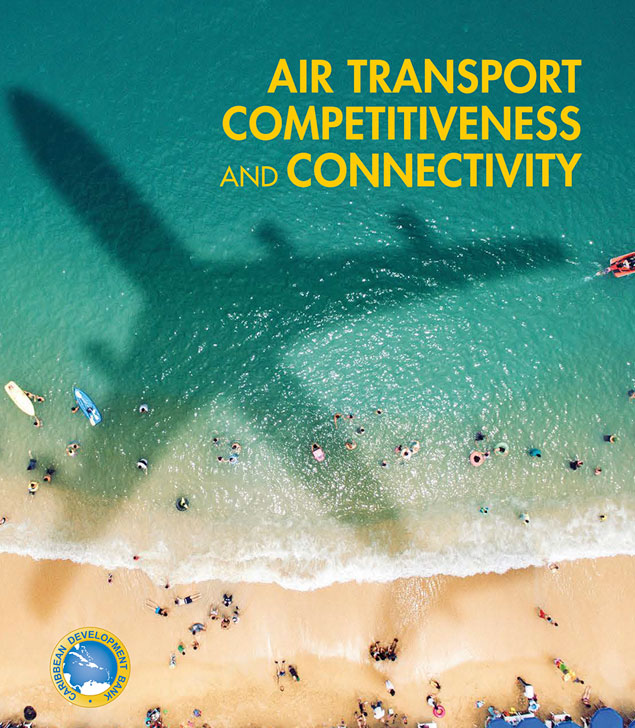 Air transport connects the Caribbean with the rest of the world and with its constituent states; and in that regard is an important consideration in the pursuit of sustained economic growth and development for this Region.
Seamless access to markets is vital for increasing competitiveness, productivity, trade, and foreign direct investment in our Region. It is estimated that travel and tourism alone accounted for 15.2% of GDP and 4.3% of jobs in 2017. Most of this would have been thanks to air transport, which in addition would have generated catalytic benefits and jobs for other sectors.