The President of the Caribbean Development Bank (CDB), Dr. Wm Warren Smith, highlighted at today’s opening ceremony of the 49th Annual Meeting of the Bank’s Board of Governors that the Caribbean Region was running out of time to achieve the Sustainable Development Goals (SDGs) by 2030. 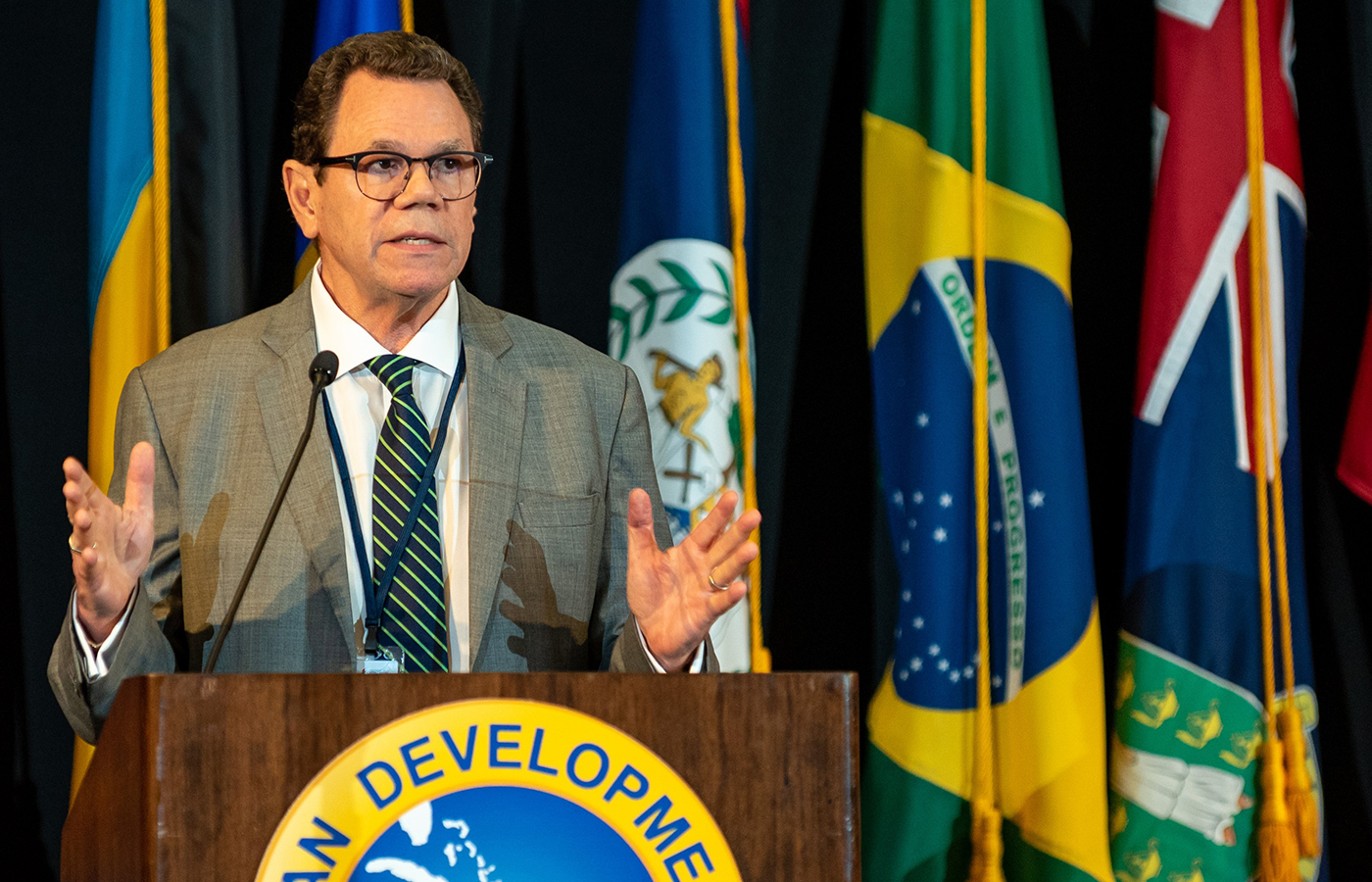 “We are moving too slowly in doing those things, which will ensure that, by the year 2030, our Region will have delivered on our promise to eliminate poverty and to reduce inequality,” said Smith.

In his statement, the President noted that a combination of factors, such as the volatility of petroleum markets and depressed commodity prices, increased frequency and intensity of natural disaster, business environment reforms that lag behind other regions, and inadequate fiscal and debt management contributed to growth slowing to less than 1% in the past decade. At the same time, there was a rapid build-up of debt, with 10 Borrowing Member Countries (BMCs) exceeding the international benchmark of 60% of gross domestic product (GDP) by the end of 2018. Concurrently, the attractiveness of Caribbean countries for investment has declined noticeably, according to data published by the World Bank.

Despite the fact that the Caribbean Region is off track in delivering on the promise of prosperity and social justice for the people, the President expressed his conviction that the 2030 Agenda was still achievable.

Many BMCs, such as Barbados, Grenada, Jamaica, Saint Kitts and Nevis, and Trinidad and Tobago, have already begun to implement some difficult reforms in response to the fiscal and debt challenges and to improve the business environment.

In line with the Annual Meeting’s theme of “Transformation!” President Smith said: “One exciting opportunity for our BMCs to leapfrog to the 2030 Agenda is to harness the power of digital technologies that are now part of the Fourth Industrial Revolution.”

Technological advances are already enabling the modernisation of the agricultural sector, the exploitation of indigenous renewable energy, and advancements in financial services. Many of these advances are good for micro, small, and medium-sized enterprises (MSMEs), which are the backbone of the Region’s private sector and account for more than half of both enterprises and GDP.

President Smith called for the democratisation of education by using new technologies in poor, underserved, and remote communities and giving everyone access to the same level and quality of teaching, irrespective of ability to pay, location or other limiting factors.

The President stressed that CDB itself was undergoing its own internal transformation to improve its efficiency and effectiveness. The Bank will use digital and other emerging technologies, where appropriate, to become a more customer-centric Bank. CDB is also determined to play a bigger role in MSMEs development by galvanising new financing, which will be used to provide loans, equity, and technical assistance to MSMEs.