Trade
Trade facilitation
Published on
May 11, 2020 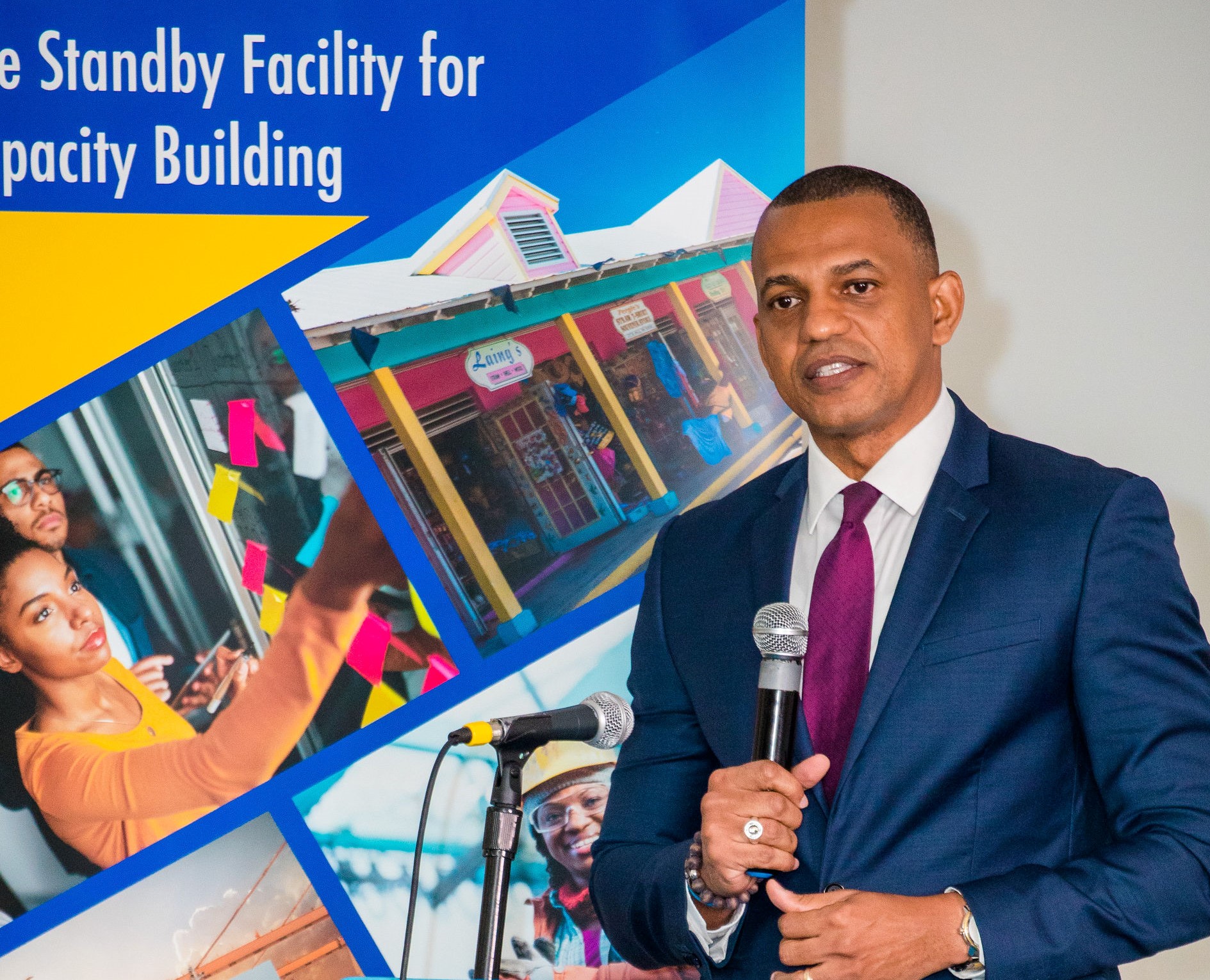 The Caribbean Development Bank’s (CDB’s) newest facility funded by the 11th European Development Fund (EDF) is oversubscribed. The high demand for financing of interventions focused on enhancing the regional trading environment was evident by the overwhelming response to a call for proposals issued by the Bank in February.

Daniel Best, Director of Projects at the Bank, attributed the response of those seeking to access the EUR 8.75 million resource, to latent demand for such support across CARICOM.

“CDB’s ongoing partnership with the EU continues to demonstrate the need for initiatives that can positively impact both the capabilities of regional entrepreneurs and national trading environments,” he stated.

Best praised member countries for showing resilience and adaptability by ensuring the processing of projects continues despite disruptions brought on by the pandemic.

CDB and the European Union, through the Standby Facility and similar projects, are building on a longstanding relationship focused on activities that advance implementation and trade under the CARIFORUM-EU EPA and the CSME.

According to Calvin Manduna, the Facility’s Project Manager, “The onset of COVID-19 and its effect on trade in the Caribbean highlight the exigency of increased support to strengthen ­the private sector, intra-regional trade and increase utilisation of trade preferences under the CSME and the EPA.”

The Facility targets organisations in the public and private sectors that promote integration of Caribbean economies into the global marketplace with a focus on European markets.

Projects under review cover a broad spectrum of areas with the intent of improving competitiveness and market access, increasing exports and expanding and supporting the services and agro-processing sectors. Projects aimed at improving local and regional quality infrastructure and standards bodies and trade facilitation are also being evaluated.

Evaluation of submissions will be completed in the upcoming months and all short-listed projects are subject to final approval by an oversight committee comprised of CDB, CARIFORUM, CARICOM and EU representatives. Implementation in the beneficiary countries is scheduled to commence in the third quarter of 2020.