Panellists will discuss the needs and opportunities with regards to climate change adaptation and mitigation in the Caribbean, including the timeframe in which investments need to be scaled up and the financial and non-financial challenges currently inhibiting adequate climate action in the Region. Panellists will explore feasible and cost-effective solutions to these challenges and how BMCs can develop more strategic partnerships to deliver such solutions.

Professor of Climate Science and Dean, Faculty of Science and Technology, University of the West Indies, Mona Campus

Michael Taylor is Professor of Climate Science and Dean of the Faculty of Science and Technology at the Mona campus of the University of the West Indies. He is the co-director of the Climate Studies Group, Mona (CSGM) which is a centre of regional thought and expertise with respect to climate change science for small islands and the wider Caribbean. He is a Coordinating Lead Author for Chapter 3 of the Special Report on 1.5 Degrees of the Intergovernmental Panel on Climate Change (IPCC). He received the Silver Musgrave Medal for Science from the Institute of Jamaica and is the 2019 ANSA Caribbean Laureate for Excellence in Science.

Ms. Maria Shaw-Barragan is the Director of the Department in the European Investment Bank (EIB) that handles the lending operations in Africa, Caribbean and Pacific, Asia and Latin America.

Ms. Shaw-Barragan joined the EIB in 1997 and has had a number of responsibilities, including as Head of the Strategy Division of the EIB until June 2016. In this role her aim was to maximize the impact of the EIB, in a sustainable manner, to deliver on the Bank’s mission to make a significant contribution to the future of Europe, its partners and its citizens by promoting economic and social cohesion in the EU and beyond. In this position, Maria was directly involved in the design of the Investment Plan for Europe (IPE) and the European Fund for Strategic Investments (EFSI). Previously, she was heading the Division in charge of restructuring, new products and equity investments in the Legal Department of EIB.

Ambassador Clouder was appointed as the UK Government’s Regional Ambassador for Latin America and the Caribbean, COP26 in Mar 2020. Find out more about COP26, the 2021 UN Climate Conference. Ambassador Clouder joined the Foreign & Commonwealth Office (now FCDO) in 2001, from the Research Councils (now UKRI) to build and lead the FCO’s global Science and Innovation Network (UKSIN). In 2006 she went to India as Director of Corporate Services, returning to London in 2009 to work on Migration issues. From 2011, as Deputy Director, Americas, Fiona led the FCO’s strategy on Latin America (the Canning Agenda). Fiona served as Her Majesty’s Ambassador to Chile from Feb 2014 to Jun 2018. On return her work included Americas, Overseas Territories, Climate Diplomacy and preparations for COP26.

Minister for Climate Resilience and the Environment, Grenada 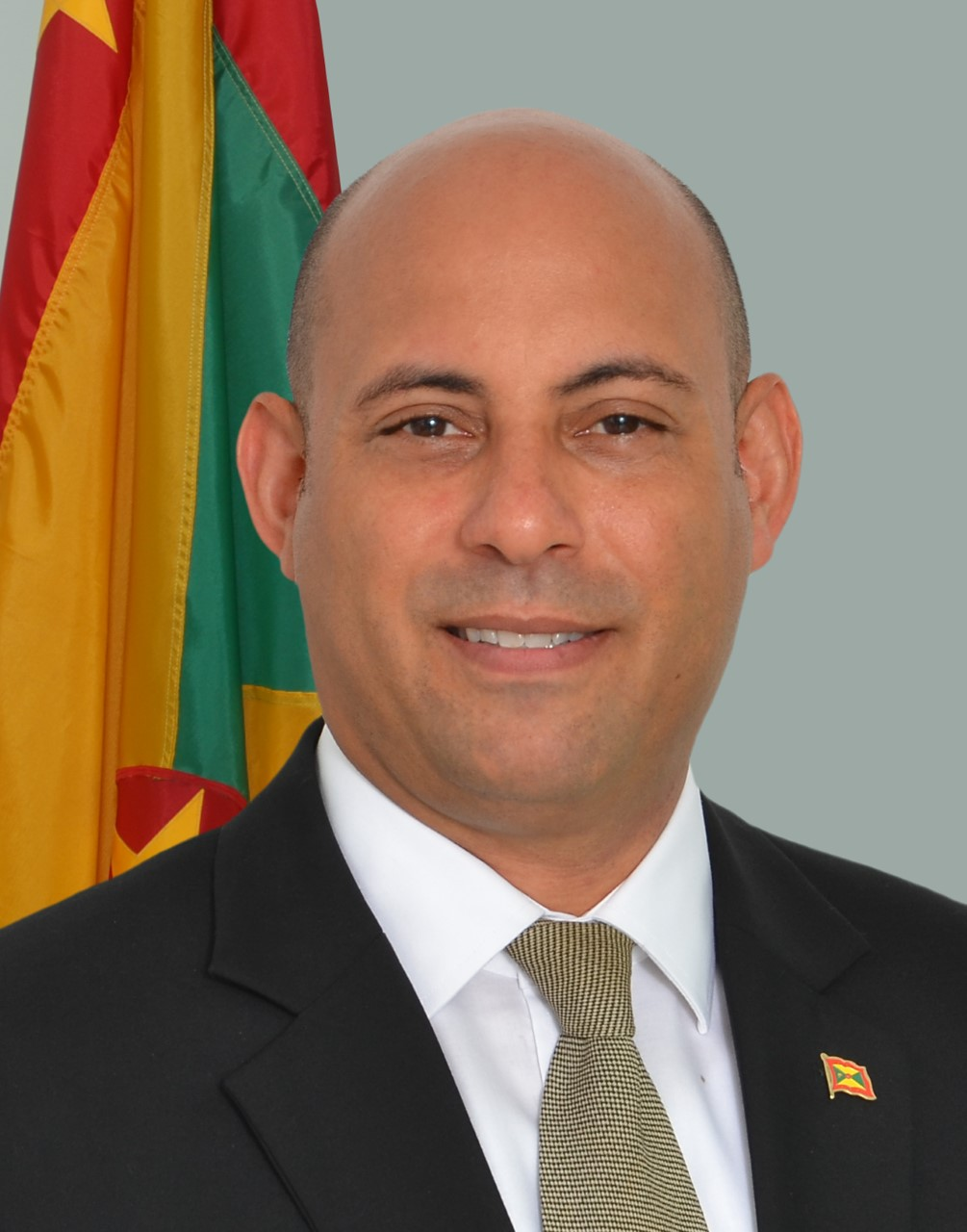 Senator the Hon. Simon Stiell is a Senior Minister in the Government of Grenada and currently holds the portfolio of Minister for Climate Resilience and the Environment. He previously served as Minister for Education and Human Resource Development, Minister of State with responsibility for Human Resource Development and the Environment, and as a Parliamentary Secretary within the Ministry of Agriculture, Lands, Forestry and Fisheries. Minister Stiell is also a member of Grenada’s Upper House of Parliament, the Senate, where he currently serves as Leader of Government Business. Prior to his return to Grenada, he had a successful career spanning some fourteen years within the technology sector, holding senior executive positions in a number of industry leading companies, from Silicon Valley based technology start-ups, to major corporations including Nokia and G.E.C. Minister Stiell originally trained as an engineer and holds a Master of Business Administration from the University of Westminster in the United Kingdom. 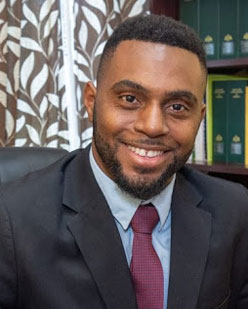 Minister of Public Works and the Digital Economy, Dominica

Senator the Hon. Cassanni Laville has been Minister of Public Works and the Digital Economy in the Government of Dominica since December 2019.

He was previously President of the Dominica Association of Professional Engineers. Before entering government, he was Managing Director and Principal Engineer of engineering firm CORISAV Inc.

He holds Bachelor of Science and Masters of Science degrees in Civil Engineering from the University of North Carolina, Charlotte.